July 10, 2019 (Winnipeg, MB):  The City of Winnipeg has contracted Food Matters Manitoba to coordinate the Winnipeg Food Council and deliver on initial outcomes of the city’s very first food strategy.

Councillor Brian Mayes, Chair of the Winnipeg Food Council, has been a champion of the project since 2015 and helped to secure this first phase of funding from the city. Mayes says the partnership with Food Matters Manitoba will draw on the non-profit organization’s expertise and deep roots in the community.

“Food Matters Manitoba has an excellent track record of delivering programs and services in the community, and have been an essential partner in getting the Winnipeg Food Council off the ground. Collaborating with them on this next phase of work makes perfect sense,” says Councillor Mayes.

Over the next 6 months, Food Matters Manitoba will launch two projects for the Winnipeg Food Council, including a framework for monitoring city policies related to food, and a toolkit for conducting ward-by-ward community food assessments, allowing Winnipeg residents to participate in steps towards better food access in the city.

“We are honoured to contribute to Winnipeg’s first food strategy and support the work of the Winnipeg Food Council. We would like to commend the vision and leadership shown by Winnipeg City Council,” says Joanna Plater, General Manager of Food Matters Manitoba.

The Winnipeg Food Council, an 11-member citizen committee created in 2017, advises City Council and supports the work of the community to enhance food security and public health. One in ten families in Winnipeg report not having enough money to eat; many struggle to afford good quality, nutritious food or to get to a grocery store.

Antipoverty advocates are lauding the partnership, noting that the Winnipeg Food Strategy will fulfil many of the food security recommendations in Winnipeg without Poverty: Calling on the City to Lead, a report by Make Poverty History Manitoba that prompted Mayor and Council to initiate a municipal poverty reduction strategy.

“The decision by Executive Policy Committee to fund the Winnipeg Food Council and partner with Food Matters Manitoba to deliver a food strategy demonstrates the city’s commitment to improved food access for all. This is an essential part of any municipal poverty reduction plan,” says Michael Barkman, Chair of Make Poverty History Manitoba. 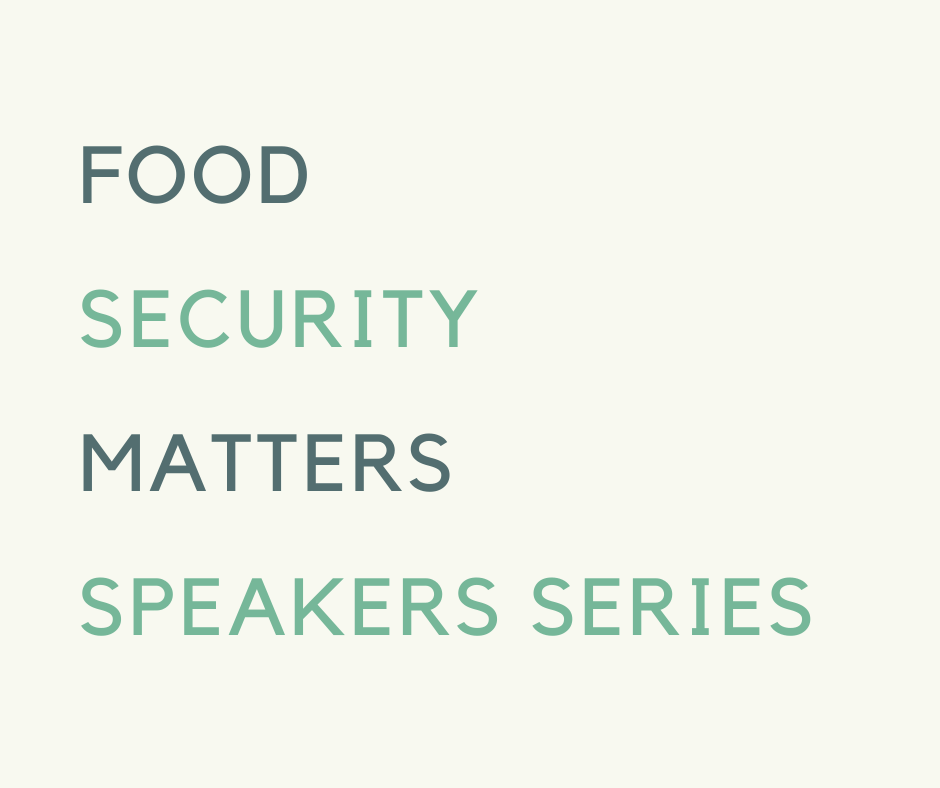 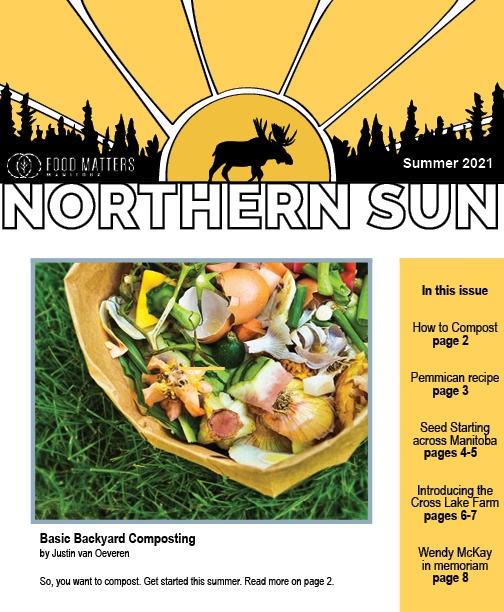 Welcome to the Food Action Hub 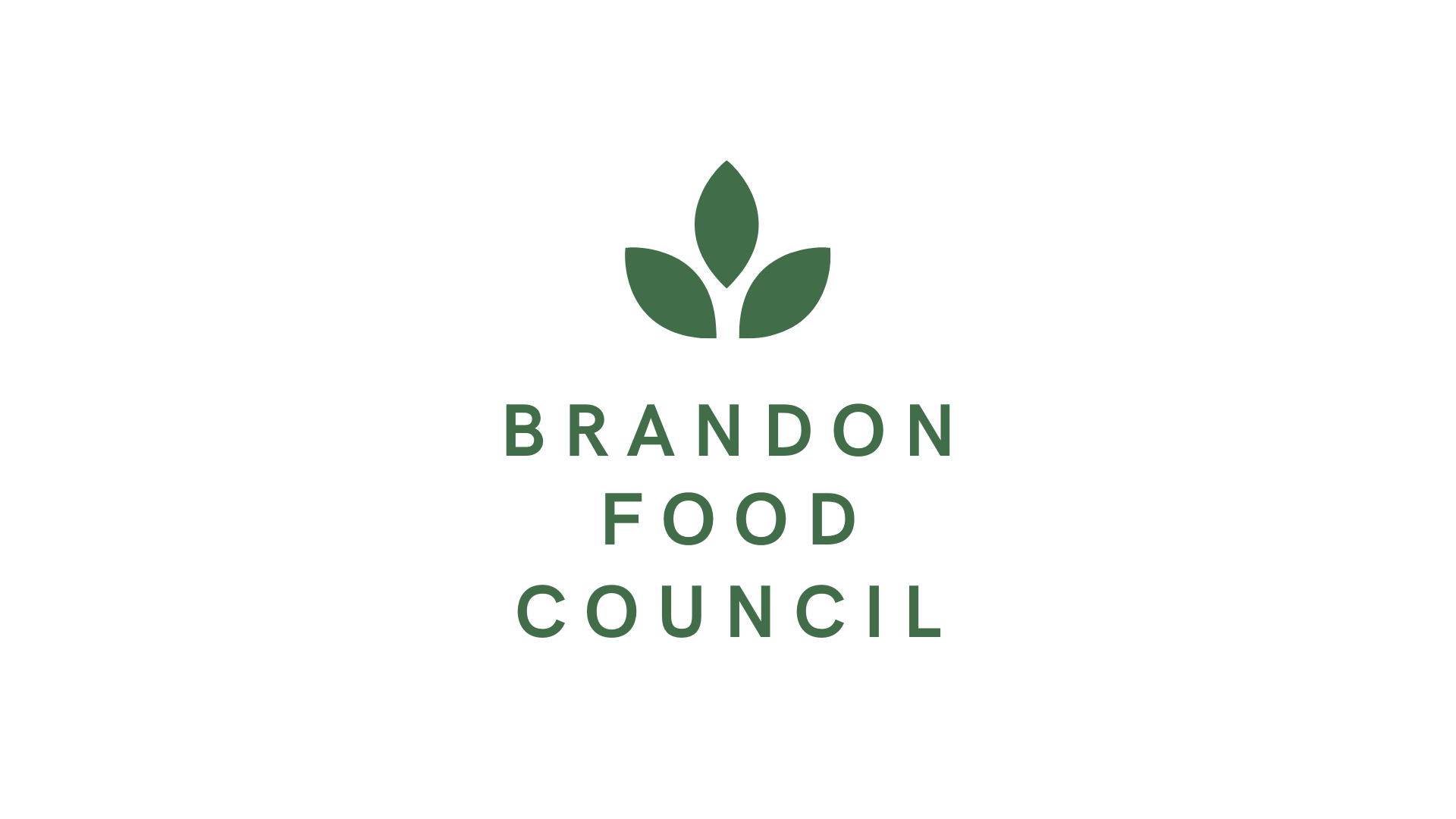 Full Article featured in the Brandon Sun – April 15, 2021 Entering into its third year of operation, the Brandon Food Council is making the leap from pilot program to community-led initiative, setting a bold 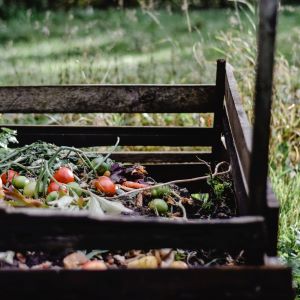 We acknowledge we are treaty people, residing on Turtle Island, the traditional territory of Anishinaabeg, Cree, Oje-Cree, Dakota and Dene peoples, and the homeland of the Metis Nation.